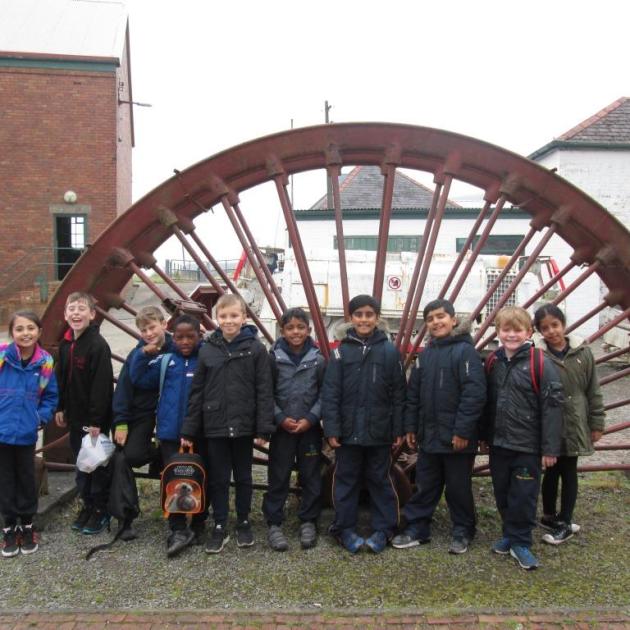 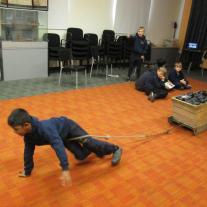 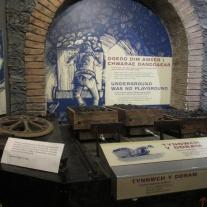 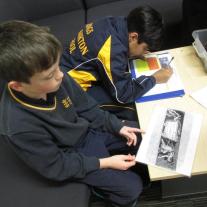 We had a great time visiting Big Pit recently. We completed a workshop called ‘Servants of the Empire’ to learn more about the jobs children might have done in a coal mine during the Victorian times. We then had an underground tour of the mines so we could really experience what it would be like working down there.

We went to the ‘Servants of the Empire’ workshop in the coal mine. We were practising pulling the dram and we also touched coal and our hands got black. We went to another room and we went through the pretend tunnel. Mrs Jones told us about what they ate and they ate some simple food like a cheese sandwich.

Finally we went to the King Coal exhibition. It was a movie about mining coal. It was telling us about how to get the coal with a chainsaw. They even showed us explosions like gas and fire.