My class went to Big pit. It was a long way. First we went to a room and met a lady called Helena. She asked some questions about Victorians. She said talk to someone next to you about how it would be like in the Victorians. After that we were split in to groups 3 or 4 then there were 4 groups. 2 of the groups went to the other room one group went to the other room the activities  were pulling a cart, going under a small door and see what it would have been like for children, holding coal and seeing what it was like in a Victorian cottage. Then the groups swapped over it was really fun. I would never have that job.Victorian children worked in factories 16 hours.

Then we went to have lunch when we finished we walked to the place were you go underground. We had to wait 10 minutes and we had to have a special belt and hat. The lift was not like a normal one it was a red one it went 90 meters underground. It was cold underground. When we went we were walking the man told us about the bells the wires could make sparks my friend Jay pressed the button and it made a ding ding sound.

I would not like to be a Victorian child it is a dirty job.it would be dark and dusty. Men had to push carts. Children only got 5p a day. The name of the man is gus. 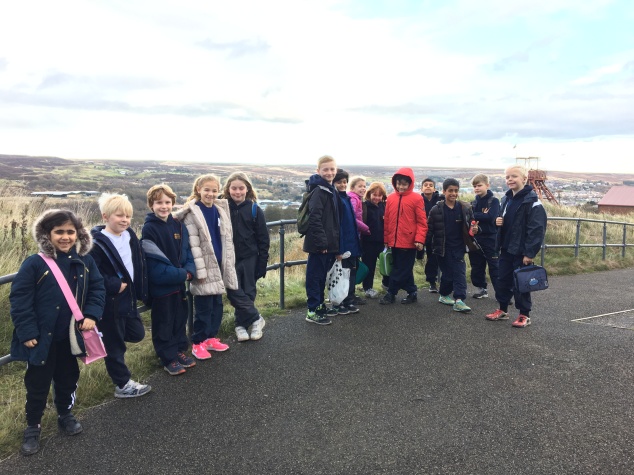